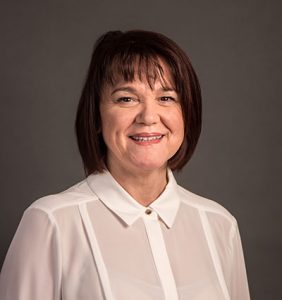 Richardson joined ITI Network Services, previously known as IT Installations Ltd, in 2011 as Finance Manager under the firm’s previous ownership. She has been present through the business’ significant evolution over the previous 6 years, including the installation of WiFi technology at London Olympics venues and in high profile venues across Europe, a management buyout led by Jason Denmark and a re-brand to ITI Network Services.

Her new role involves financial responsibilities across all of the busineses in the group, which has grown significantly in the past 12 months through customer retention and development, and through strategic acquisitions. Further acquisitions are planned.

“I am delighted to appoint Sharon as Group Finance Director of The Templand Group. Sharon has been an exceptional finance manager for ITI Network Services, making an important contribution to the business’ growth and strong financial performance. She is enthusiastic, forward thinking and highly experienced, with a strong track record across the telecoms markets.

“As part of this new role, Sharon will oversee acquisitions of businesses in the UK and the integration and consolidation of these acquisitions, generating substantial cost savings and significantly increasing the Group’s profitability.

“I look forward to working with Sharon as the Group continues to build on its successful strategy for growth.”